is a musical art project, based on the (sliding-) didgeridoo and bass-clarinet.
The combination of these instruments together with live looping, acoustic and electronic sounds results in: Hybrid World Beats.

In 2017 they released their debut album: Drop It
After playing shows in Europe and the USA for over two years, their music grew a lot in to an energetic live act! 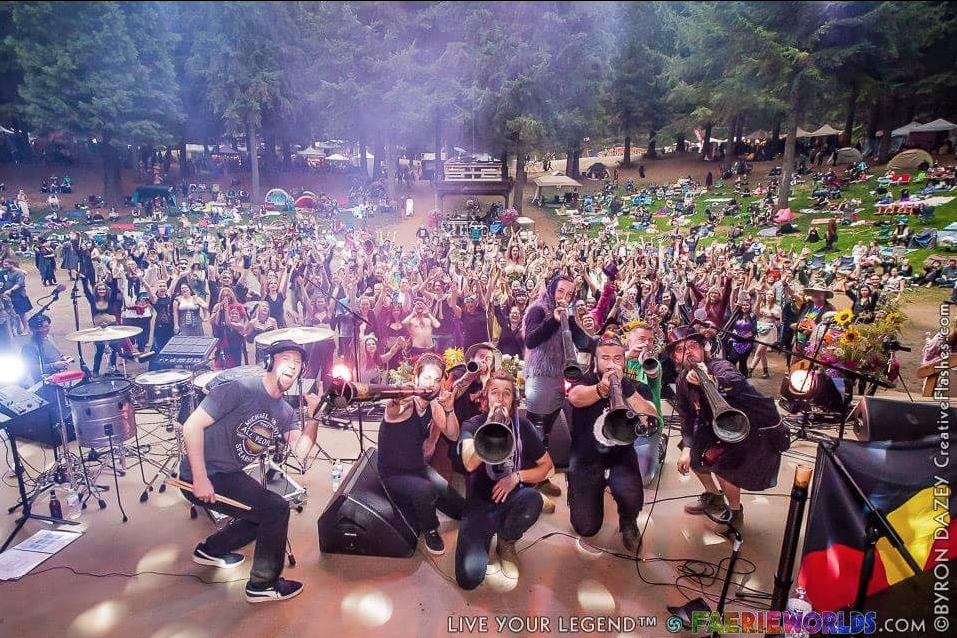 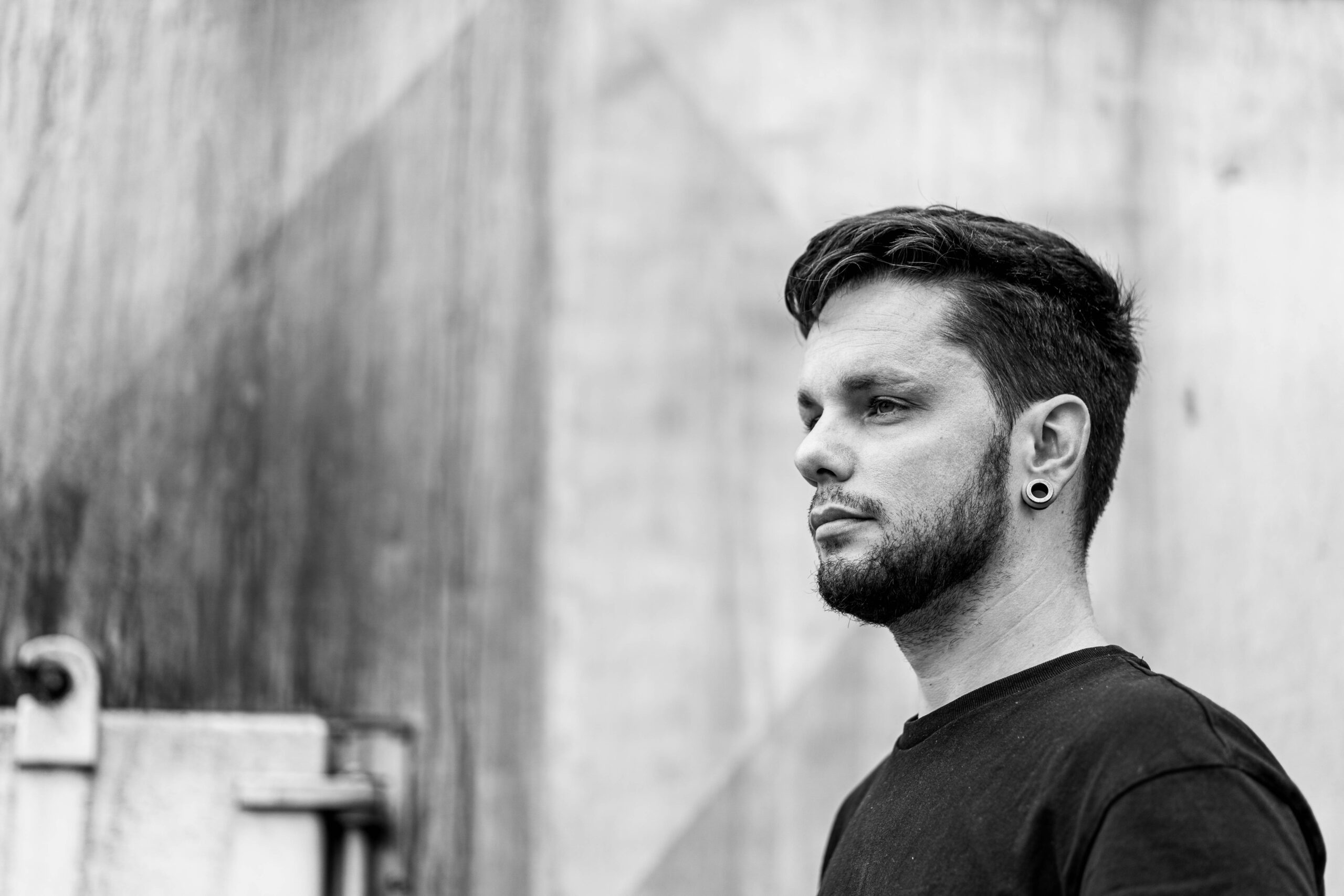 Daphyd Sens (1988) has been playing Sliding Didgeridoo for over 18 years. Daphyd kicked off his professional career in 2010 when he performed at Lowlands Festival with the South African rapper Jack Parow. In 2011 he became part of the famous Pagan Folk band OMNIA with which he played over 200 shows in Europe, Mexico and USA.

In the years that followed, Daphyd has been rocking the stage all over Europe and USA, at festivals such as  Castlefest (Netherlands), Faerieworlds (USA), Tribal Elek (France). Daphyd also has been performing as a guest artist with bands such as Dikanda (Poland), and the Dutch bands Shireen and Sunfire.

Daphyd spreads his love for didgeridoo by regularly organising workshops for all ages! 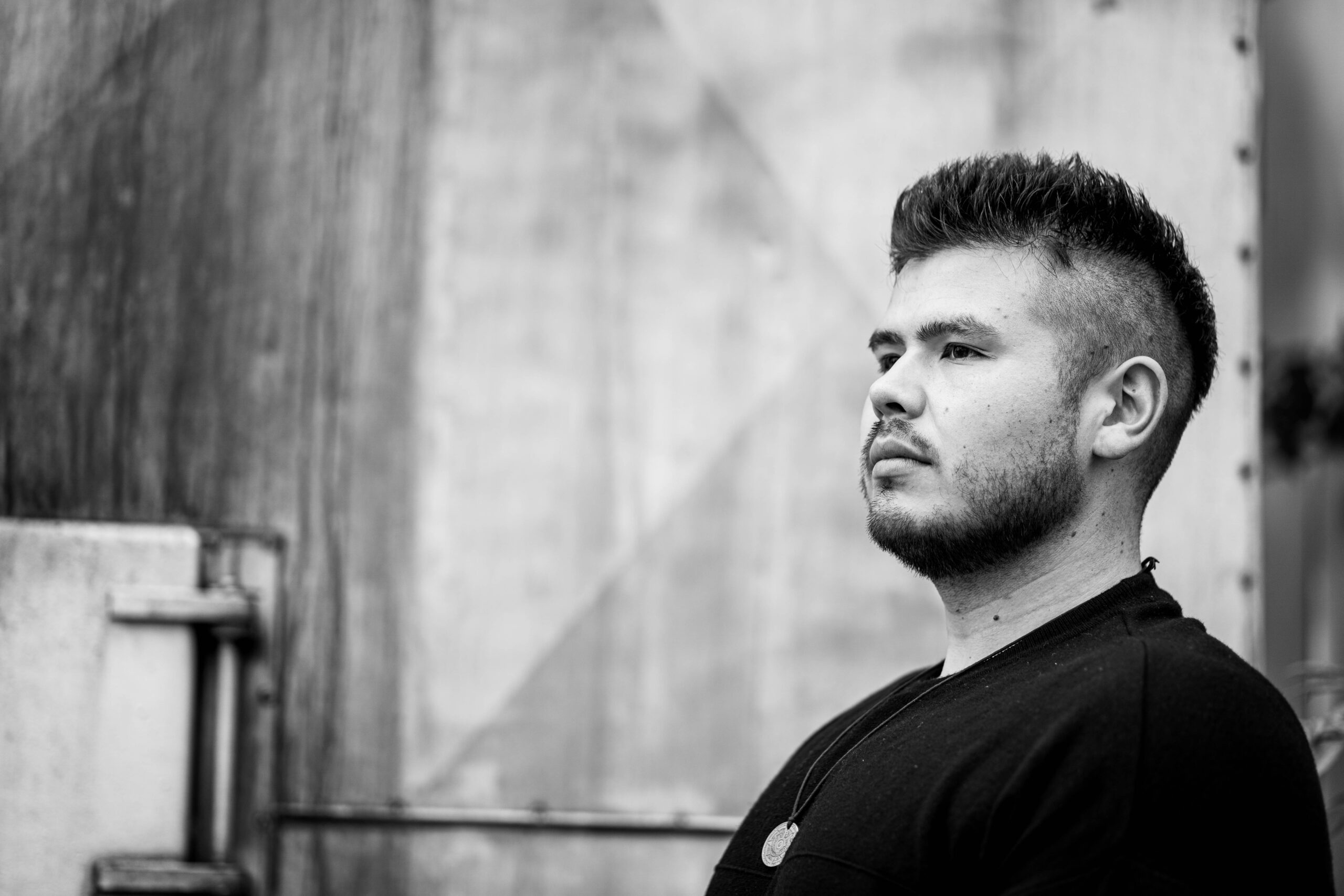 Zachary Bainter (1994) has been playing bass clarinet and didgeridoo for over 10 years.
He started playing with THUNDERCROW in 2018 as a guest musician but after a year he officially joined as a full member and became a significant part of the Hybrid World Beat sound.
With his unique Bass Clarinet playing and amazing live looping skills he became an important part of the bands new sound.